Body Image in Sport, our girls, our athletes, and US!

Who Do You See When You Look In the Mirror?

There has been a media feeding frenzy after the New York Times published an article recently about professional women tennis players, appearance, performance, and results.  I’ll offer that some of the counter-articles have totally missed the mark in the name of sensationalism, perhaps by wanna-be journalists trying to make a name for themselves through controversy challenging the giant that is the NYT.  One of my favourite fitness writers and amazing athlete herself, Selene Yeager, catches much of the essence of the article but, in my estimation, appears perhaps too finely focussed on some of the backgrounder discussion rather than genuinely hearing the conclusion.  Or maybe I’m not getting it because I’m not a woman, and therefore cannot possibly have an opinion on such issues?  Fair enough.  Selene, we can agree mostly on this one. 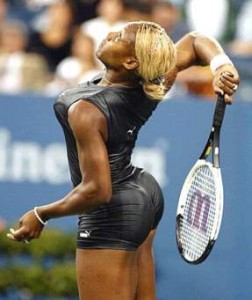 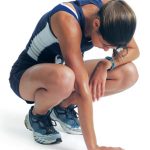 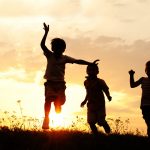